Giancarlo has over 30 years entrepreneurship, mainly in construction and power distribution systems.

He developed and contracted the first bioarchitecture real estate in Italy.

As founder and president during several years of Consenergy, he has developed over many years the most important Italian consortium in the field of power grid.
Furthermore he managed several companies in the prefabrication sector in Morocco, based on Italian technology for industrial structures. Then, he was developing and contracting during several years power grid infrastructure in North Africa for national utilities companies.

Giancarlo has been in the renewable energy for more than 10 years, working with different companies, either as founder and CEO. 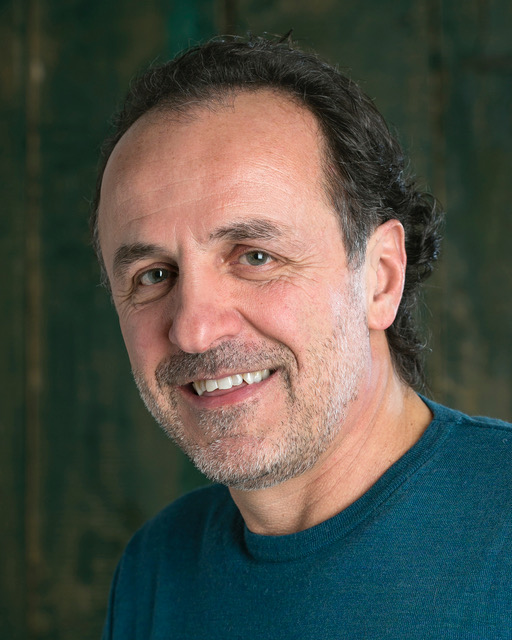